Smart Bug radios have been in existence since 1998 and headquartered in Jefferson, Texas since 2007. Inventors and founders, Neil Christiansen and Dean Scrivens from Ponoka, Alberta decided there HAD to be a better way to listen to high-school hockey broadcasts while in attendance at the games – a Bug was born!

More than a decade later, we’ve been “discovered” as an alternative source for equipment needed to provide simultaneous language interpretation(s) in nearly any kind of setting – churches, public and private schools and universities, social service / social justice centers – pick a venue and we can help.

We “enhanced the fan experience” with educational and insightful commentary in multiple languages at the VANCOUVER 2010 Winter Olympics and Winter Paralympics, delighting curling, skating and sledge hockey fans while simultaneously providing descriptive-service and/or assistive-listening service in every venue. Smart Bugs have been used repeatedly at U.S. Figure Skating Championships, the Las Vegas-hosted Continental Cup curling event and the 2018 World Mens Curling Championships, with a long list of high school, collegiate and Olympic sport clients at venues ranging from BC Place in Vancouver, the Orleans Arena and Thomas & Mack Center in Las Vegas to small-school athletic facilities all over Texas. Smart Bugs offer a capable and inexpensive system with which to communicate to your bi-lingual audience and meet underserved ADA functions.

Providing simultaneous language interpretation to a multi-lingual audience is not only a courtesy but has become the standard within public schools, in churches, at social service and social justice centers all around the country. The need has far exceeded most budgets – until now. Smart Bugs are proven as an excellent alternative receiver, used with well-known and respected Listen Technologies’ transmitters. Interpreter and organizational clients can confidently reach far more of their audiences than before using Smart Bug radios.

A FEW WORDS FROM OUR CEO & PRESIDENT, CHARLES CHITWOOD 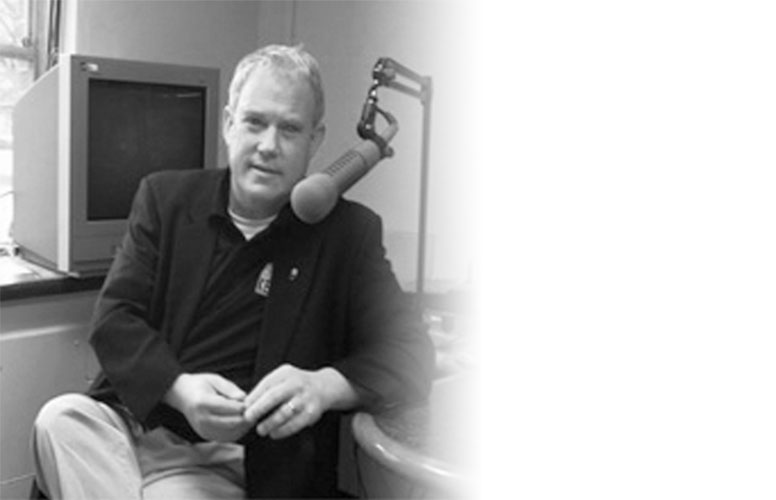 My first experience with Smart Bugs was as a client in 2005. I could hardly have known then where this path would lead.

From small-town Texas to the world stage of the Winter Olympics, we’ve helped design and implement programs at venues all over North America and even in Australia. Our years of experience as “problem-solvers” – really, it all boils down to “moving sound” – makes us stand out. Using plain-old RF (Radio Frequency) technology makes our equipment easy to use and provides instantaneous delivery of your transmission, all without using up WiFi bandwidth and safely tucked away from any other interfering radio bands.

We’ll always love the sports industry, but our new-found and pleasantly-welcomed utility for language interpretation needs has us solving problems of a different sort. The impact of our economical pricing is seen anywhere that multi-lingual audiences – large or small – gather together.

We work to provide a 100% satisfaction rate with all of our clients. Regardless the size of the project – regardless the number of Smart Bugs needed – we’re here to help you move audio to the people who need it. We do it efficiently, we do it affordably and we can do it anywhere in the world.