Meaningful commentary during a broadcast event is what gives a television, radio or Internet audience a strong reason to “stay tuned.” Event producers are learning that by providing that same compelling commentary to their attending audience, there’s a tremendous value, as well.

For the first time in Olympic history, in-venue broadcasts were a part of both the 2010 Winter Olympics and Paralympics in Vancouver, British Columbia. Fans there attending figure skating, curling, wheelchair curling and sledge hockey had the opportunity to purchase radios and listen to specially-produced in-venue broadcasts full of insightful play-by-play and color commentary that was both informing and entertaining.

Those in-venue broadcasts contained an extra feature that drove the value of the production sky-high. Listening fans were given the opportunity to communicate DIRECTLY with – via mobile phone text-messaging – those commentary teams and make comments or ask questions that became a part of the broadcasts. A new level of connectivity between the fans their sport was created, and for some already, there’s no going back.

Whether your event is broadcast to an off-site audience or not, you can STILL reach your attending audience like never before and build new paradigms of spectator and sponsor involvement by adding in-venue broadcasts via Smart Bugs. 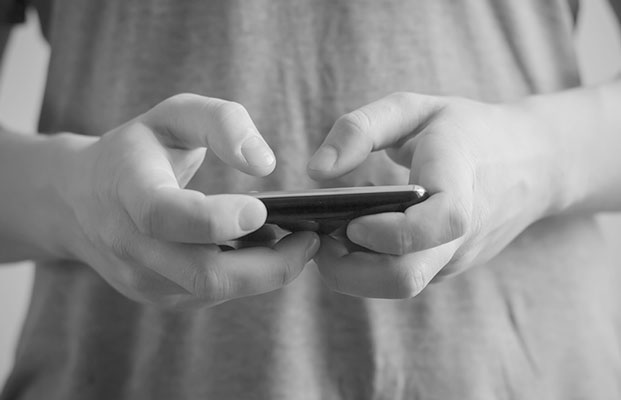 Let us help YOU energize and engage your audience like never before! The Smart Bug Corp. can help you develop and produce your own in-venue broadcasts or even provide turn-key productions that include equipment and commentators.